Colorado is considered by most to be one of the most beautiful states in the country. The Rocky Mountains provide a majestic backdrop to incredible vistas visible throughout the state. Outdoors enthusiasts, athletes and thrill seekers from around the world come to Colorado to hike, bike and ski the slopes. Even with all this natural wonder and opportunity for outdoors fun, however, many residents still decide to use drugs to get an unnatural high.

Among some types of drugs, Colorado residents use more than many other states in the country. There doesn’t even seem to be a good reason for it, as Colorado isn’t a major producer of drugs. Some of the main highways in Colorado may be corridors for the shipment of drugs to other parts of the country and Canada, however.

Drug Facts and Statistics in Colorado

In 2012 marijuana was legalized for recreational purposes in both the states of Colorado and Washington. With this has come a series of problems including a spike in the overall drug use rate in the state from many drug abusers moving to Colorado for easy access to marijuana. There has also been a report from Fox News on marijuana “treats” sending more and more children to the ER after they eat drug laced sweets. In addition to this the drug use rate for marijuana users has also lowered; having kids under 12 trying the drug because they think it is not dangerous or addictive because of the law changes.

Here are some specific facts about Colorado drug use from the White House Drug Policy Drug Control update:

What Drugs are Being Used in Colorado

As mentioned above marijuana is a major problem in the state of Colorado. The state is also struggling with its own prescription drug problems. Opioid painkiller drugs are the most abused of all prescriptions in Colorado. In order to curb this the state is holding a series of Drug Take Back Days where residents can dispose of unused prescriptions.

Here is the basic breakdown of which drugs are used in Colorado: 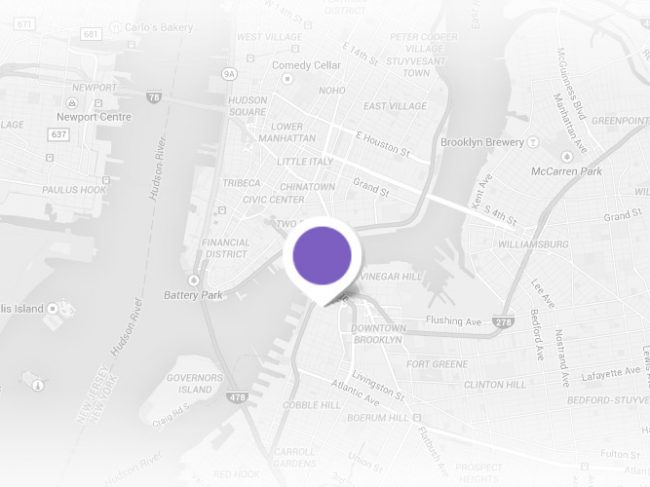 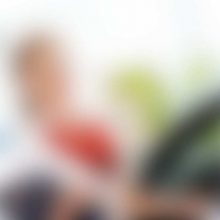 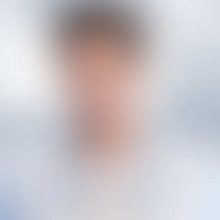